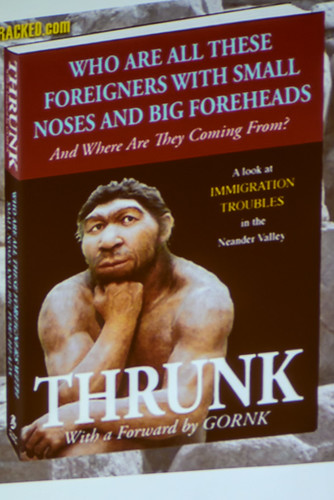 Fossil, archaeological, and genetic evidence are united in supporting a recent African origin of modern humans and dispersal out of Africa within the past 60,000-80,000 years.

However, given that archaic humans (such as Neandertals) preceded the exodus of modern humans out of Africa by several hundred thousand years, the question then arises as to the nature of the interactions between modern and archaic humans.

In particular, did archaic humans contribute any genes to modern humans, or is all of our ancestry derived from the recent origin in Africa?

These archaic genome sequences have provided a number of important insights into the history of our own species, and I shall present the latest of these, including the potential adaptive value of genes that we might have received from interbreeding with archaic humans outside of Africa. 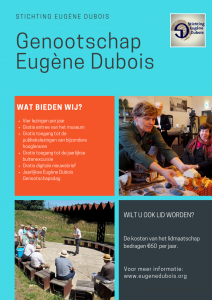